MY SOUL THEN SINGS: The first three chapters.

I'm so pleased to bring you the Second Book in the "Song of the Heart" series. 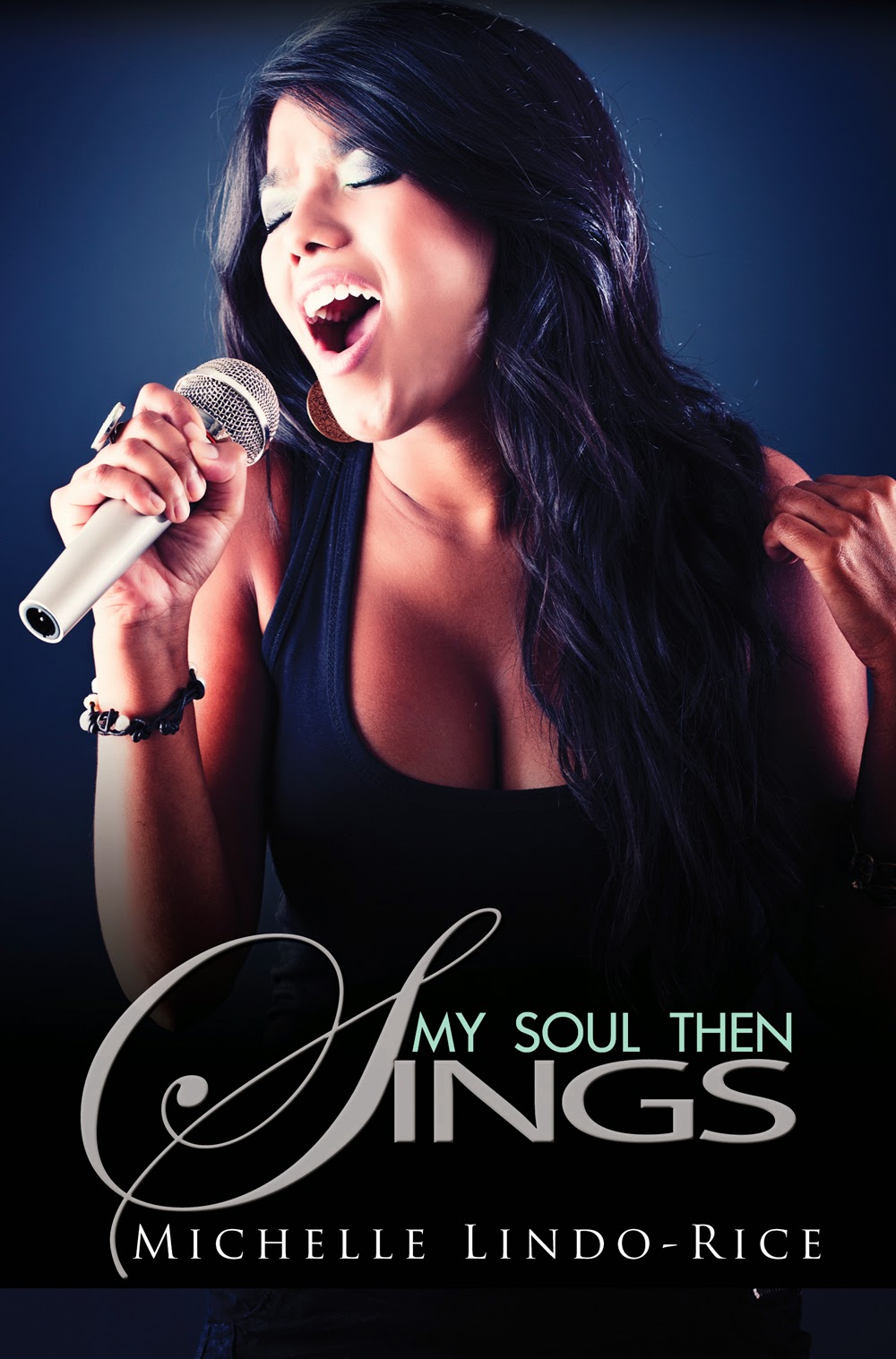 Check out Book One: Sing A New Song.
Order on Amazon

Order on Barnes and Noble

Posted by Michelle Lindo-Rice at 1:04 PM